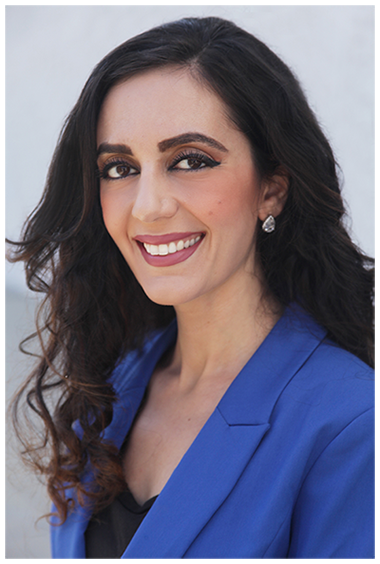 Negin Yamini routinely represents doctors, nurses, respiratory therapists, and other professionals in a variety of fields.  A trial lawyer by training and trade, Negin implements a methodical and strategic approach to every licensing case, identifying the strengths and weaknesses in the board’s position, planning a rigorous defense accordingly, and compiling a mitigation packet that places the alleged violation in the proper context and that educates the licensing board of who you are and what you have accomplished as a professional. For that reason, Negin has earned a reputation amongst various licensing boards and their representative, the California Attorney General’s Office, as a zealous advocate and a conscientious, worthy opponent who will leave no stones unturned.

The following are among Negin’s most noteworthy accomplishments:

Each of the above results showcase Negin’s tenacity, zeal, and acute ability to evaluate  and leverage the merits of a case to achieve the most favorable outcome. Moreover, embedded in each of the above results is Negin’s passionate fight against the routine but debasing bureaucratic regimentation of her clients’ lives. For Negin, you are not just a case study or subject, but a person and a professional whose life and accomplishments deserve to be emphasized and celebrated. Hence, no matter the odds or how egregious the allegations against you, Negin not only explores every possible factual defense, but digs deep into who you are, and strives to convince the prosecuting agency that the allegations against you, even if provable or true, do not define you in any way or curtail your contributions to your profession.